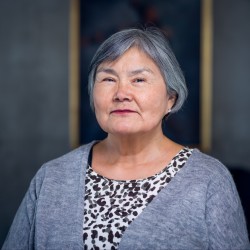 MarieKathrine is writing her doctoral dissertation on Men’s violence against women in intimate relations in Greenland (to be delivered in the beginning of 2020). She was guest researcher at Institute of Criminology, University of Oslo, September-October 2008 and guest lecturer at University of Victoria, UVIC, Institute of Social Work. Victoria, BC, September 2010.

MarieKathrine has been part of research teams on gender equality as well as domestic violence and participated in the Survey of Living Conditions in the Arctic, SLiCA as a member of the Greenland research team, as a national organizer of the regional interview efforts and as an author on articles based on SLiCA findings. 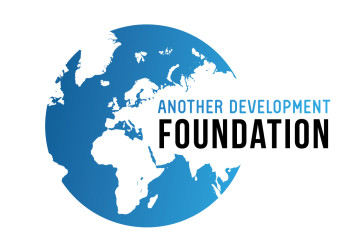